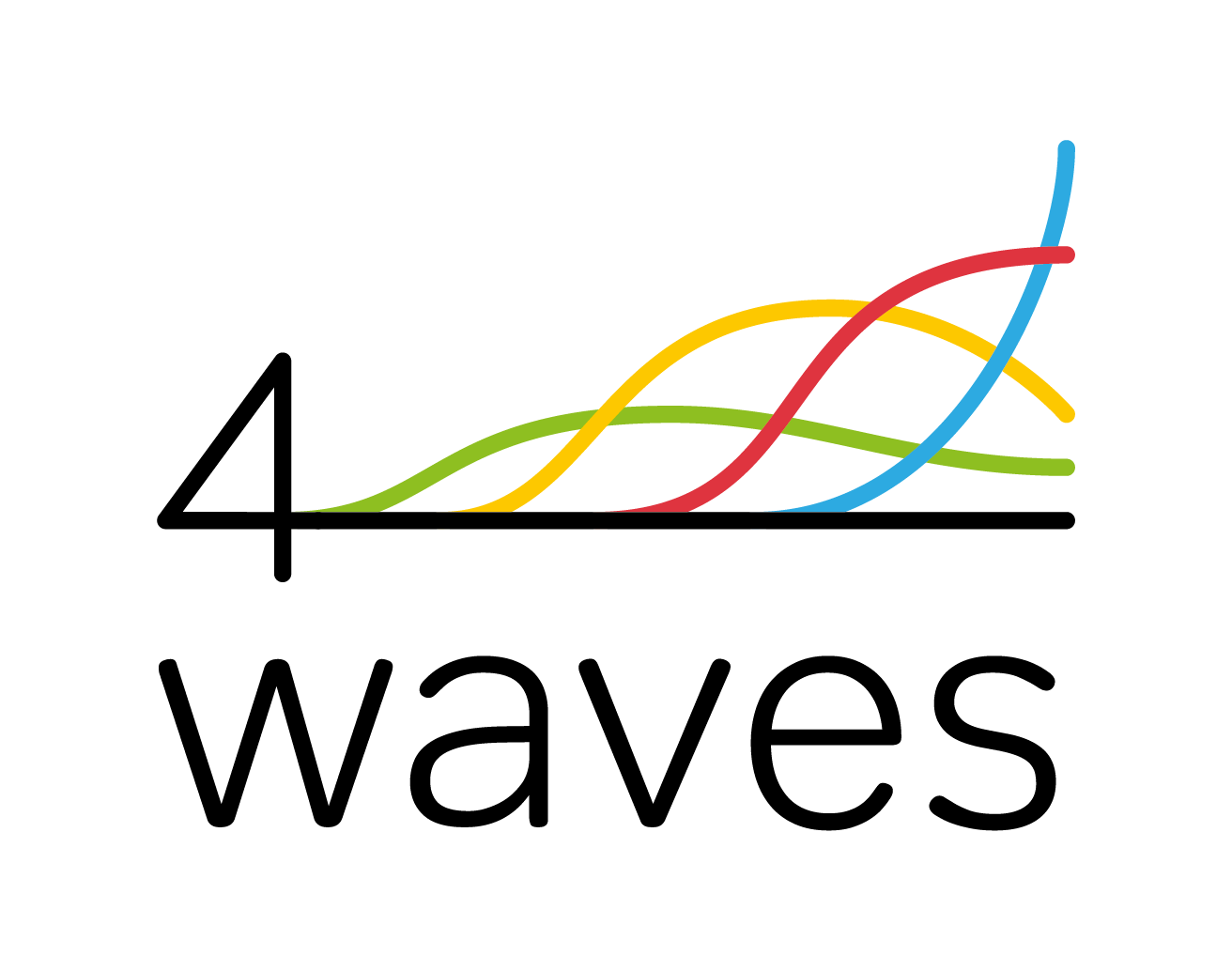 Introductory webinars offering you practical tools to understand the major global trends coming to a head in the coming decades.

What would you do if you could predict the next 80 years?

The course of human development over the past 200-300 years allows us to strongly predict the major developments over the remainder of this century. This webinar will present the major trends and how the 4Waves framework can be used to ask more insightful questions and better understand any sector. We will cover:
Meet the instructor

Alexander Chikunov is an investor, former business leader, and creator of the 4Waves method. Between 1994 and 2008 he was a founding member of the Board of Directors of the Russian Trading System (Russia's NASDAQ); led the reorganization of newly privatised river-shipping, aviation, and heavy machinery firms; and became the Executive Director of the then 6th largest energy company in the world, Unified Energy System (UES) which controlled 90% of Russia's electricity assets with annual sales of $20 billion.

Following the completion of privatisation, Alexander started investing in longevity and anti-ageing research. It was during this time he discovered that many leading scientists were, unlike him, extremely pessimistic about society's ability to survive the 21st century. He thus spent the next ten years studying the data on population growth and economic development to better understand where the trajectory of human development the past 200 years is taking us.

This webinar presents the framework he developed to understand how economic and demographic growth will impact every economic sector over the coming 50 to 80 years. He leaves it to you the listener to decide if this represents an opportunity or threat for your business and society.
Alexander Chikunov - 4Waves Founder

On a mission to help humanity manage the fundamental challenges of the 21st century.